We don't support landscape mode yet. Please go back to portrait mode for best experience

Everybody’s favourite time of the year 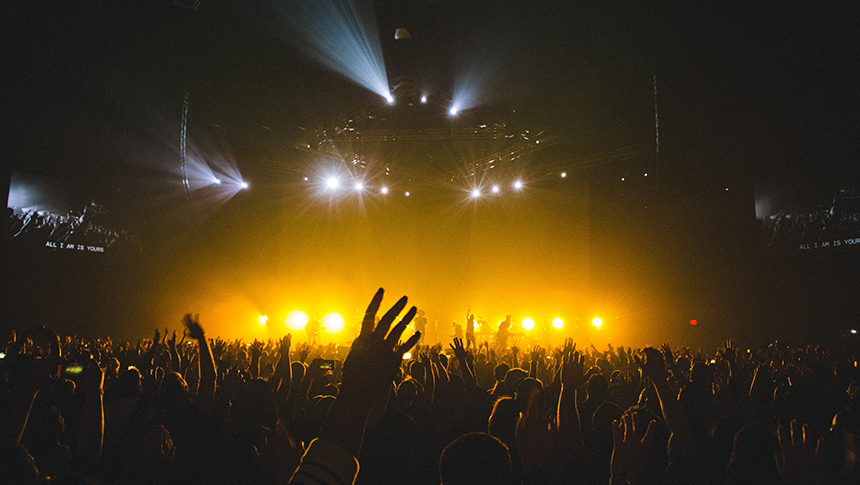 Finally, it has arrived. Everybody’s favourite time of the year. It’s December Boss. Dizzy tyd. When the weather is always perfect, the air is full of all sorts of nostalgia and promise. It’s holiday season baby! Everyone is happy, speakers are blasting the summer’s biggest hits and the good times just seem to never end. People are ready to wind down, go on holiday and just kick it (with some KFC of course).

There’s a ton of cool things to do during this time but you can’t do them all (Budget… *cough*). Instead of racking your brains trying to figure out where to go or what to do, just go through this list. It’s a definitive selection of spots to hit and vibes to catch this December. Truth be told it’s a more like a top 5 but you get the idea. 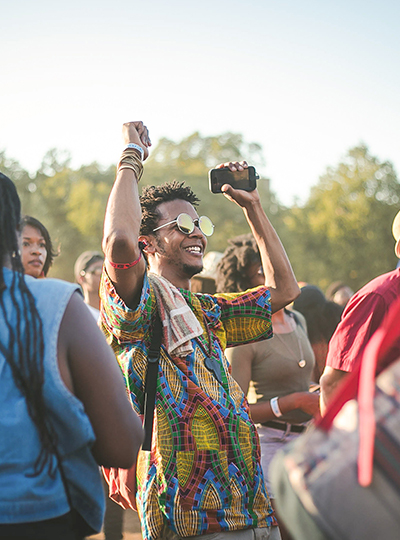 Kicking it off on the 1st of December is Mr. Fill Up himself. This year’s event is the fourth installment of his now iconic Fill Up tour, and significantly the first one outside of Johannesburg. So if you manage to get down to eThekwini before the rest us, make sure you show him some love.

If you’re in Jozi the next day, you and a very lucky crowd could be part of the first Global Citizen concert on the continent. Global Citizen is an annual one-day music festival for charity. It’s a beautiful initiative that brings together global superstars like Beyonce and Jay-Z aka The Carters, RnB sensation Usher, pop phenom Chris Martin of Coldplay fame alongside our very own African giants, D’Banj, Cassper Nyovest, Sho Madjozi and many more.

If you don’t feel like tearing up the dance floor and would rather laugh until your stomach hurts, then you should totally go see the legendary American comedian Dave Chappelle Live. He’ll be at the Teatro at Monte Casino on the 5th & 6th of December. The comedic genius will be in Cape Town and Durban as well on his four night only tour. It’s a once in a lifetime show you can’t miss.

The internationally acclaimed music revolution is coming back for its second time in the country to usher in the new year with funky tunes and super stylish folks. With acts like Kaytranada, Miguel and legendary hip-hop producer Flying Lotus, it’s sure to be a perfect way to end off the year while boogying into the next. It’ll be happening at Constitution Hill on the 30th & 31st of December.

There’s a whole bunch of things you could possibly do if you don’t feel like travelling far and wide this December. You could host a braai, visit your gran or maybe even go to a local charity and add a bit of hope. You could even spend time at home reflecting on the year gone by and do nothing.

Whatever the case, make sure you have safe, clean fun. And some KFC while you’re at it.

It's CRUNCH MONTH this April

KFC has been entrenched in the hearts of consumers since it opened its first restaurant in the country in 1971.

April 03, 2019
Our website is designed to work in portrait mode.
Kindly rotate your device.